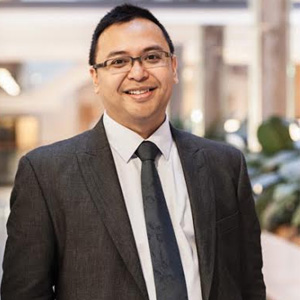 Dzulkiflee Taib, CEO
Across the board, every industry has been shifting gears to align its velocity with that of technology by capitalizing on the flourishing eCommerce boom. Despite its digitization efforts, the aerospace domain has been lagging behind the rest of the world by at least a decade’s worth of modern-day progress. Dzulkiflee Taib, CEO and founder, Matchbyte, says that the reason behind the sluggish pace can be attributed to the fact that most airlines are legacy carriers. While the relatively smaller Low-Cost Carriers (LCCs) are adopting technology much swifter than legacy carriers. Having laid its cornerstone on the grounds of helping LCCs to adapt to technology at the “speed of light” and later evolving to serve the slower legacy market, Matchbyte has carved a niche for itself in airline eCommerce. “We equip airlines with the right tools—such as booking engines— and the surrounding infrastructure to take their business proposition faster to market,” evinces Taib.

Owing to its unique ability to leverage innovative technologies, Matchbyte is poised at the helmsmanship as one of the fastest growing companies in the travel industry. White Knight Internet Booking Engine (IBE) and Joom|Air Content Management System (CMS) form the crux of the company’s solutions portfolio to deliver unsurpassed levels of speed, efficiency, and quality.

Expediting the implementation and customization of online reservation systems within relatively shorter timeframes is what Matchbyte does best. “Our seasoned teams can deploy and make a system go live within two to three months as opposed to the industry standards of six to twelve months,” extols Taib.

Matchbyte enables its customers to modify business rules and other core elements of the IBE. “Imparting flexibility, White Knight also ensures that airlines are not penalized for experimenting, such as to increase revenue by changing prices,” states Taib. “Traditionally, these changes are sent to the development team, who sort it out, and modify appropriate rules, whereas our interface allows the changes to be made on a superficial layer and pushed to production on-the-fly.” The automated rule engine enables content changes and more advanced analytics to be tested for results in real-time before reflecting it online within minutes, thereby increasing productivity for low-cost carriers.

To bring more lucidity into Matchbyte’s real-life application, Taib illustrates a case study where Singapore Airlines, had plans to start an LCC off shoot based in Singapore. They came to Matchbyte with extremely tight deadlines, wanting to launch an IBE in 3 months. “We started by initially setting up a basic booking engine that went live in no time, and gradually added managed booking and other modules,” adds Taib. “When the system went online, Scoot sold more than 17,000 seats in the first nine hours of sale.”

Designed to endure times of high-traffic, Matchbyte’s solutions can scale in performance based on future demands. With technology advancements like Amazon’s Echo and Google Home around the corner, Taib envisions a future, where airline ticket reservations will be made with just voice commands. Working on closing the decade-long gap between technology and the aerospace industry, Matchbyte has aligned its path toward a browser-less destination. 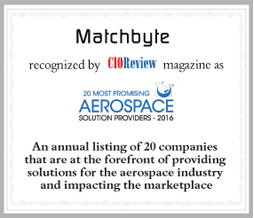 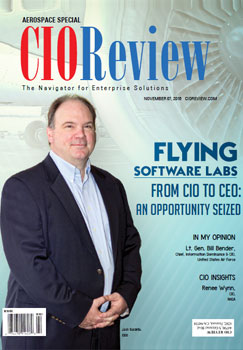