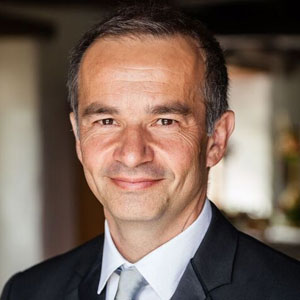 Alexandre Feray, CEO
Growing carbon footprint in the airline industry has necessitated sustainable flights that do not hamper either the environment or profitability. Offering both advanced consultancy and innovative software solutions, OpenAirlines’ varied deliverables prioritize ecological stability while simultaneously causing a decline in fuel efflux and operational costs. Toulouse-based OpenAirlines essentially caters toward the optimization of crew, fuel and fleet; precisely where a major chunk of airline spending drains into. Emboldened by a blend of OpenAirlines’ expertise in business and technology, the company’s pioneering solutions overhaul fuel saving, crew management and other critical facets of flight operations. OpenAirlines services a myriad of business models—low-cost carriers, charter, regional and major airlines, and even manufacturers succeeding in pruning superfluous expenditure.“Equipped with such prowess across all industries around the globe, OpenAirlinesstrives to implement solutions in the shortest possible timeframe,” says Alexandre Feray, CEO, OpenAirlines.

SkyBreathe Fuel Efficiency solution is a product of OpenAirlines’ collaborative efforts with Clean Sky—a worldwide R&D project bringing the future of environment-friendly aviation to the fore. Sky Breathe is the company’s primary software solution that pinpoints opportunities for saving fuel. Since 30percent of airlines’ overall spending is guzzled by fuel, the need for streamlining environmental-friendly consumption patterns is the need of the hour. Taking a cue from low-cost carriers embracing the focus on cost reductions, scores of other traditional carriers followed suit.

The mine of information generated on each flight is deconstructed by the uniquely-developed big data algorithms embedded in SkyBreathe. Through the meticulous monitoring of consumption patterns by OpenAirlines’ SaaS, the chasm between big data and connectivity is successfully bridged. This implies that airlines can avail information about fuel sources including flight data recorders (the black boxes), and SkyBreathe helps them build a fuel-saving plan that often results in spectacular cost reductions.
The advanced consultancy arm of OpenAirlines has fuel experts assisting companies in implementing new best practices. Also, every opportunity at saving fuel is displayed onto lucid dashboards. Additionally, the SkyBreathe EU-ETS solution tracksCO2 emissions, ensuring compliance with European Union Emission Trading Scheme.

Since 30 percent of airlines’ overall spending is guzzled by fuel, the need for streamlining environmentalfriendly consumption patterns is the need of the hour

Surging into the future, OpenAirlines identifies cost savings and sustainable development as a central concern, towards which the company received an influx of1.2 million dollars by Alter Equity3P—aFrench investment fund dedicated to sustainable development. On the global expansion front, OpenAirlines proposes to utilize the funding by situating subsidiaries in Asia, U.S. and the Middle East in 2016 for enhanced local support. 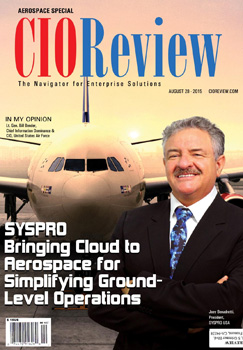